An exhibition about climate change.

A small group of Tuaregs have for centuries had their traditional lands in an area north Timbuktu in Mali. The group is one of few that still practice trade with camel caravans across the desert. Their traditional seminomadic lifestyle which over the centuries has been adapted to the harsh climate of the border lands of the Sahara is now threatened by increasingly faster changes. In addition to the political unrest and violence in the area the community has been hard hit by changes in the climate. They speak about rain that falls later in the season than normal and once it falls all at once instead of spread out over several times. As a consequence the vital animals die from lack of forage. This leads to conflicts over natural resources with other groups living in the same areas and to increased migration to the cities, where many Tuareg already have become permanent residents. The group claims to be marginalized and to have no political voice. Since 2012, more than 1,800 of the group’s 2,000 members have left Mali and fled the unrest and drought into neighboring countries such as Algeria and Mauritania. The project was exhibited at the Museum of Ethnography in Stockholm in 2013 and at several places around Sweden in 2014 and 2016. The potential role of traditional environmental knowledge in global climate discourse has been widely acknowledged in recent years. The exhibition consists of the photographs and short texts based on the photographed persons thoughts on climate change. 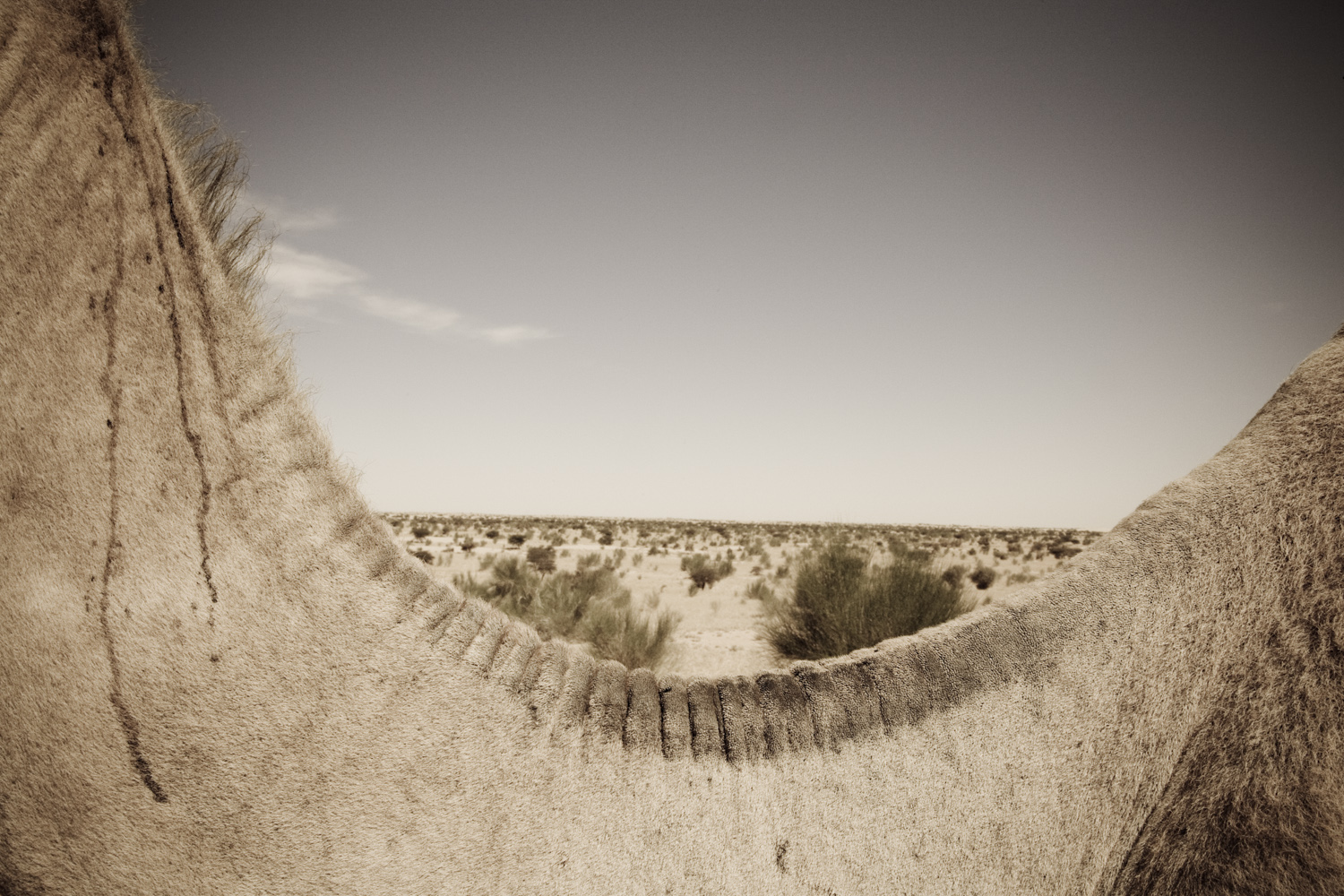 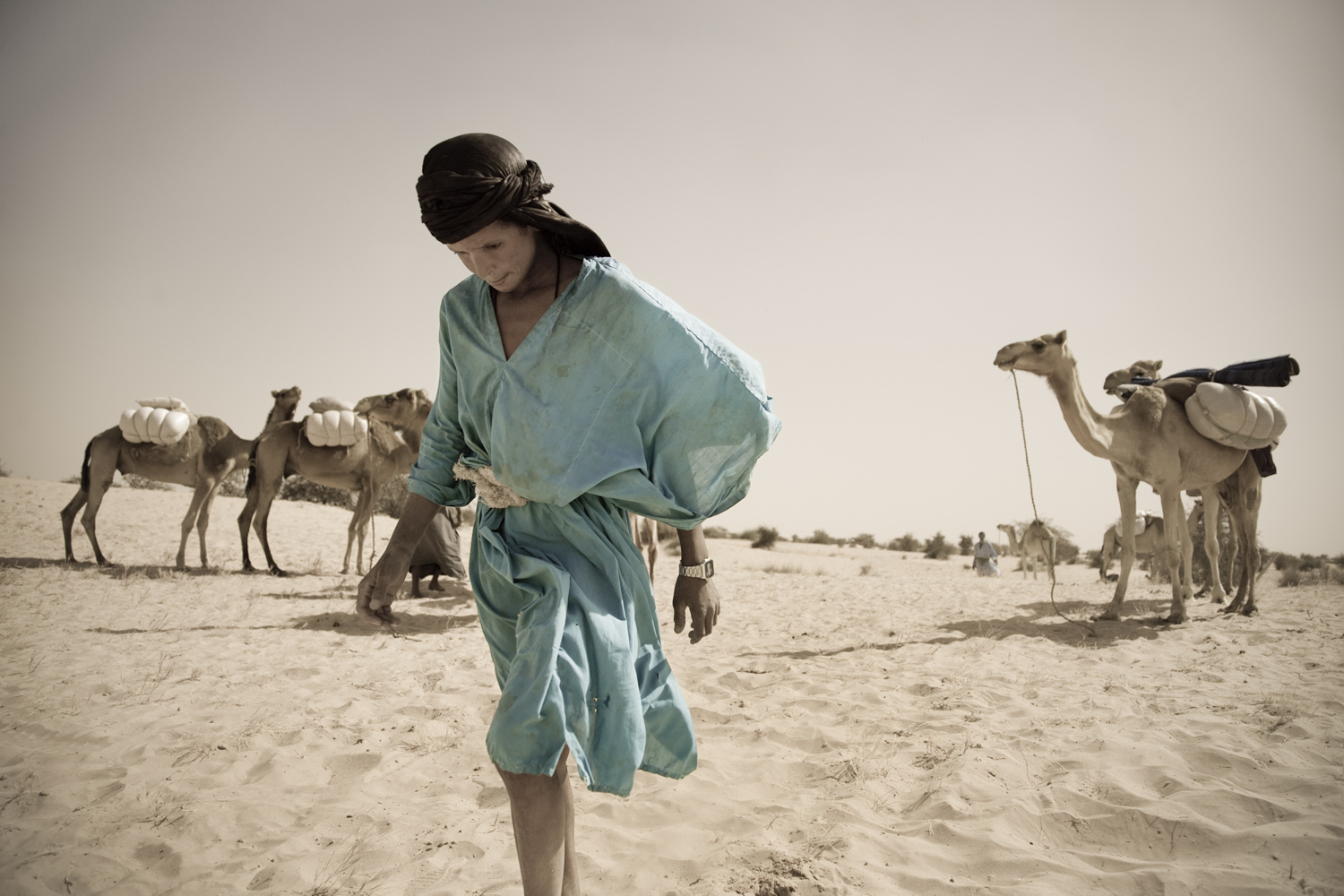 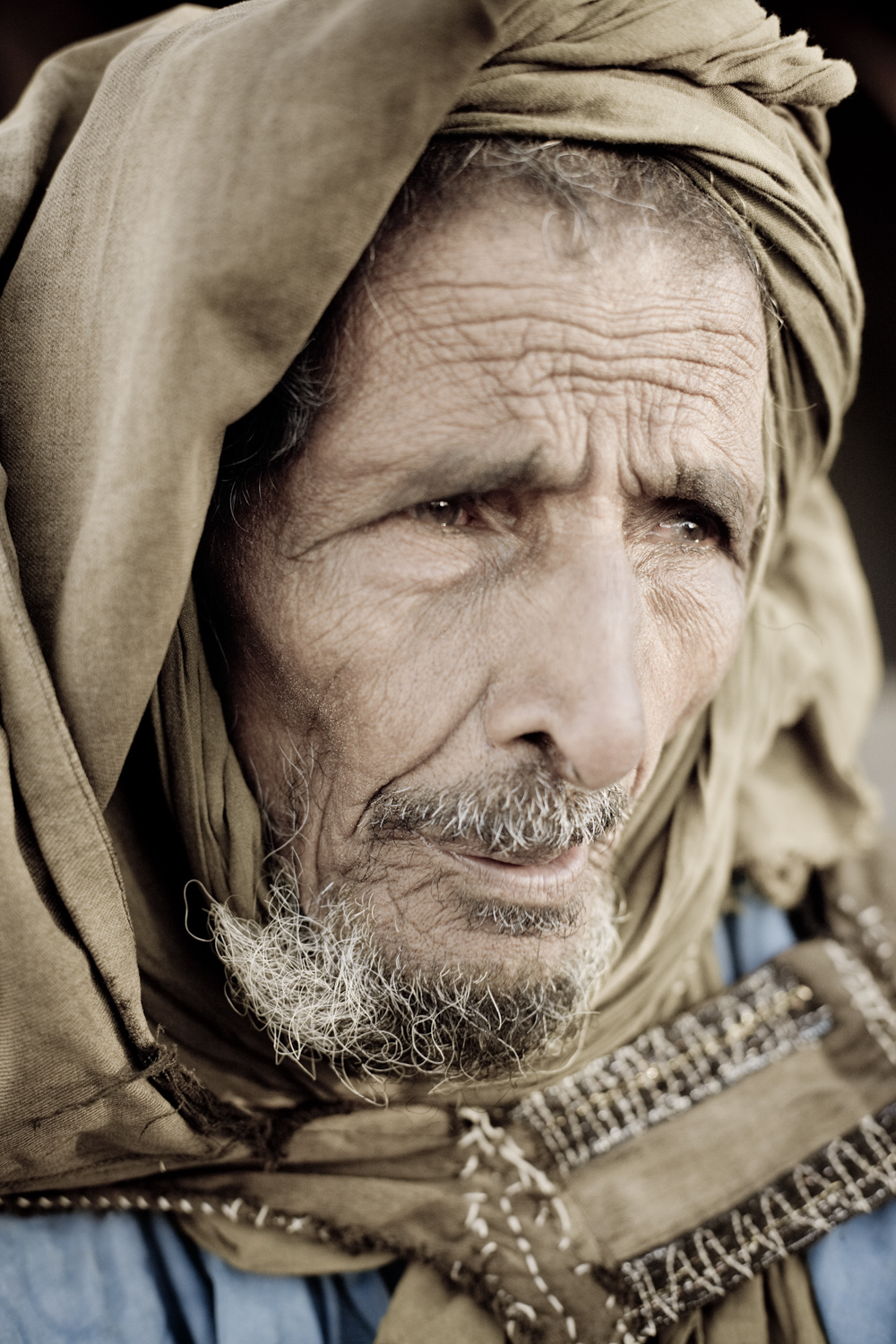 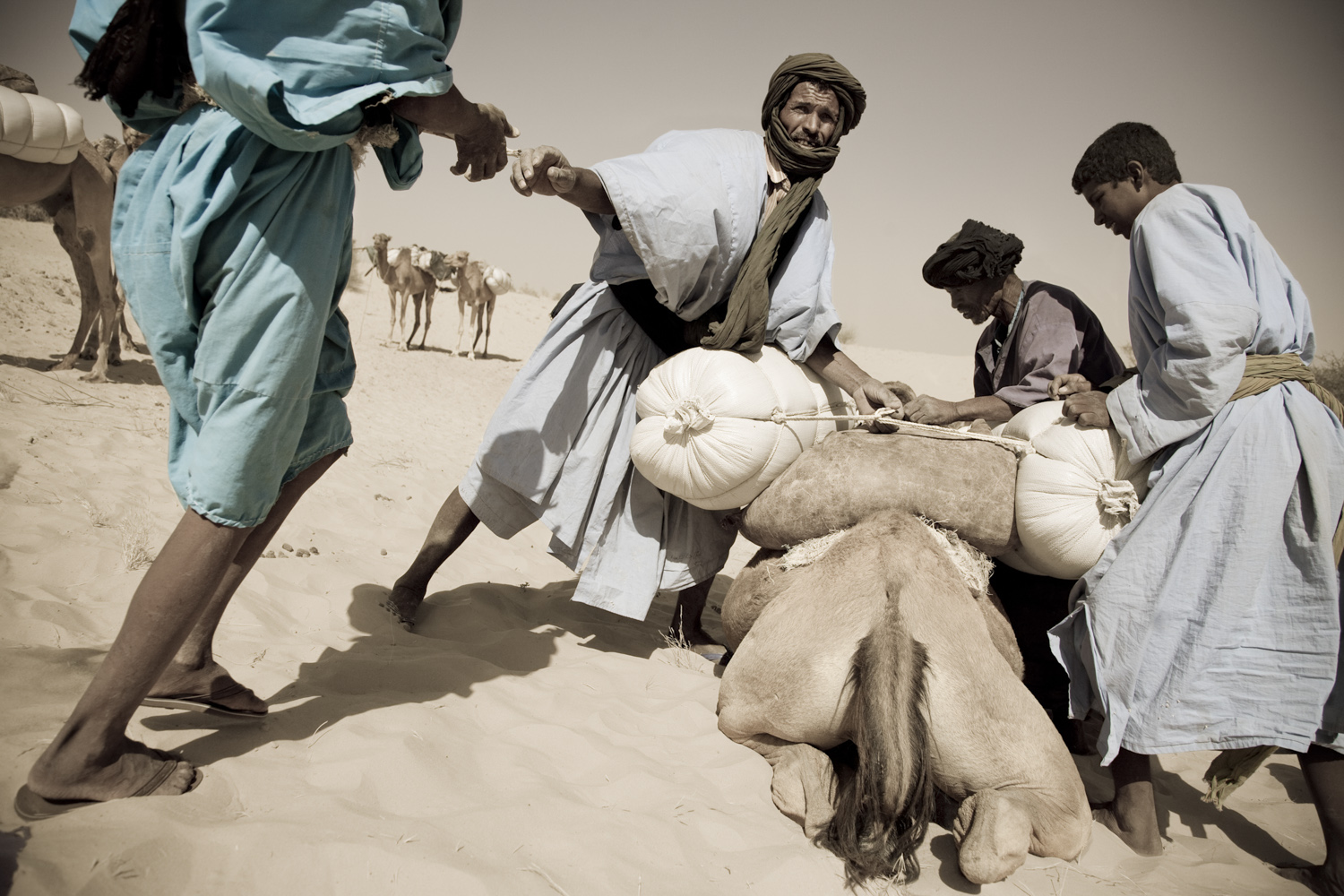 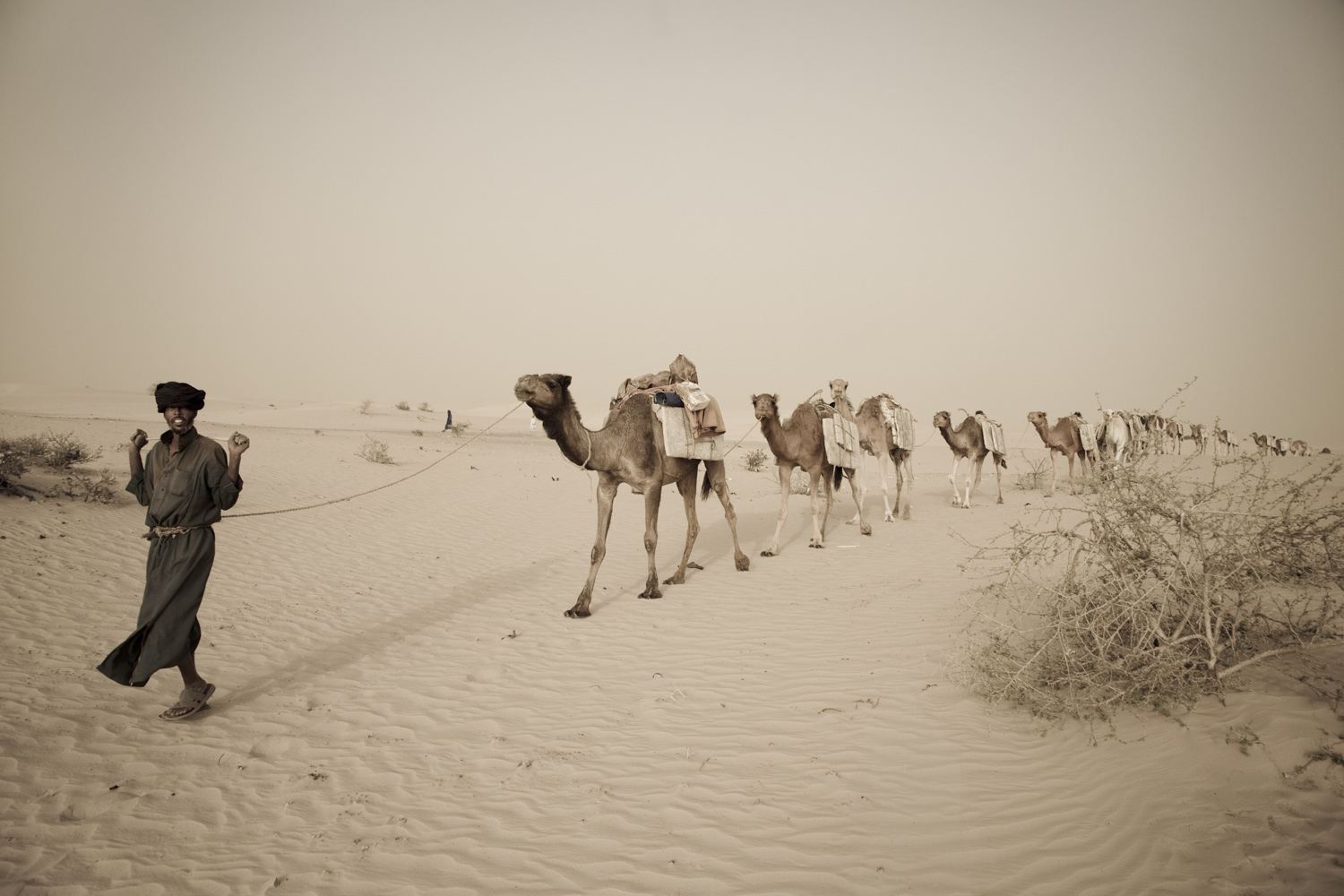 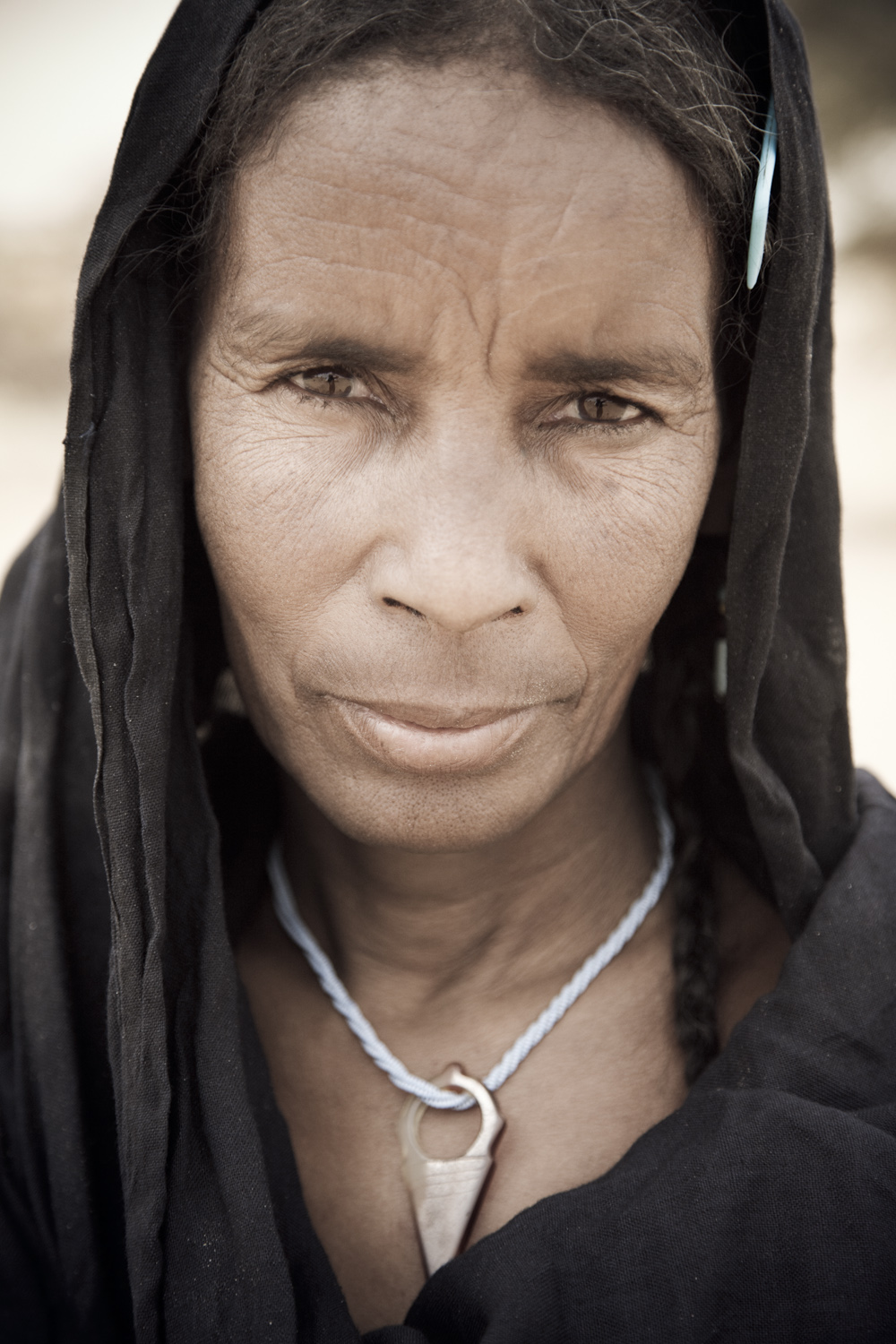 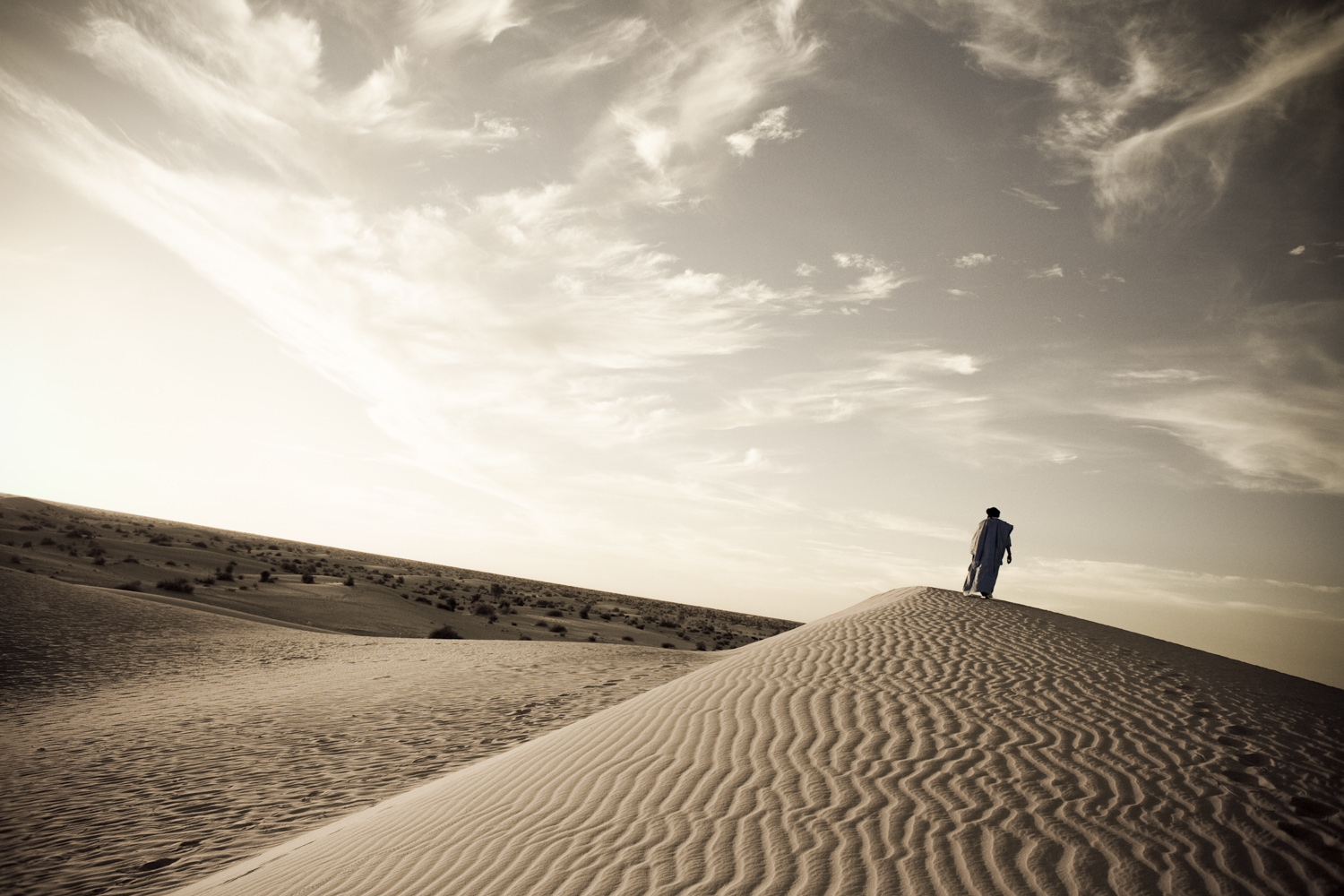 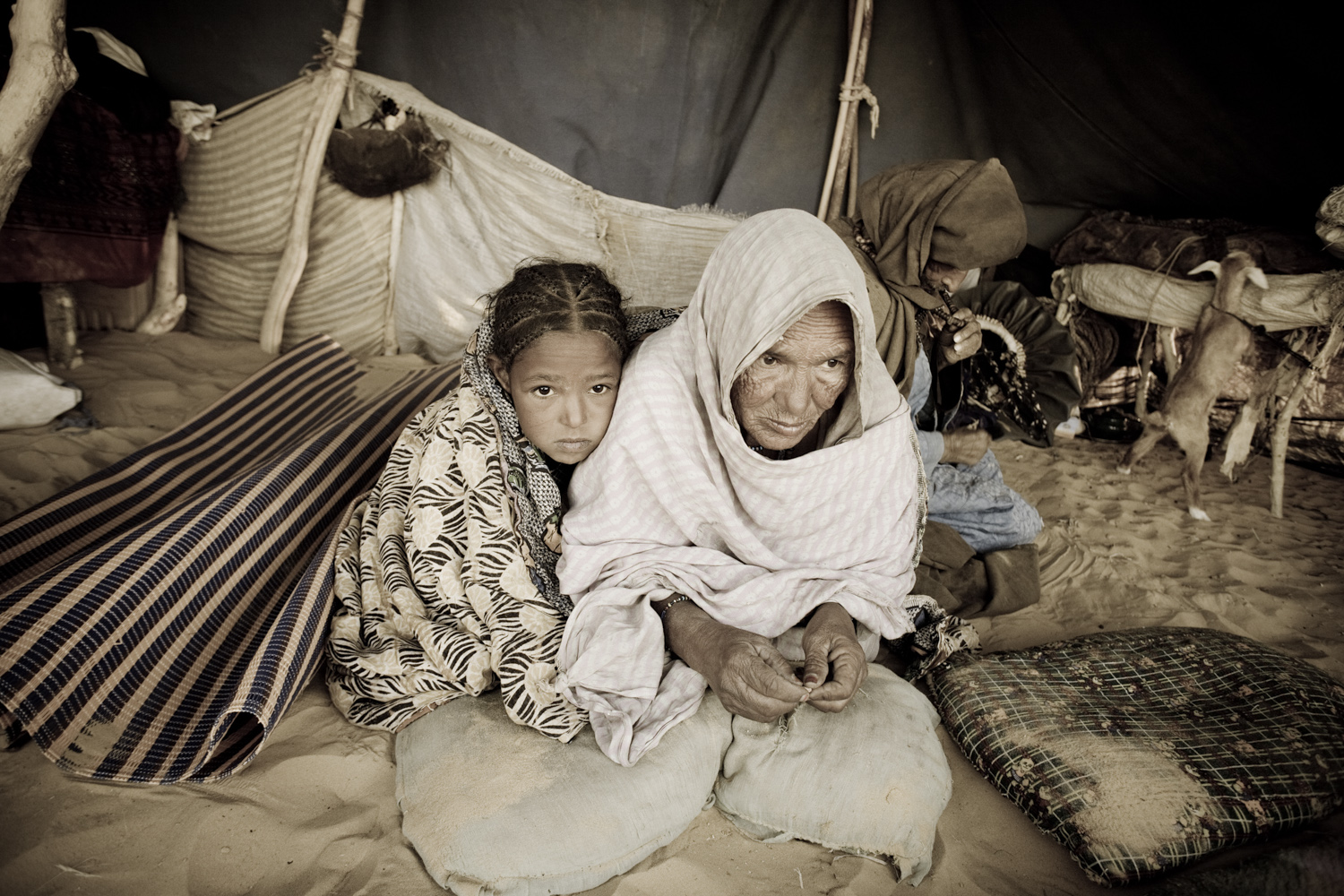 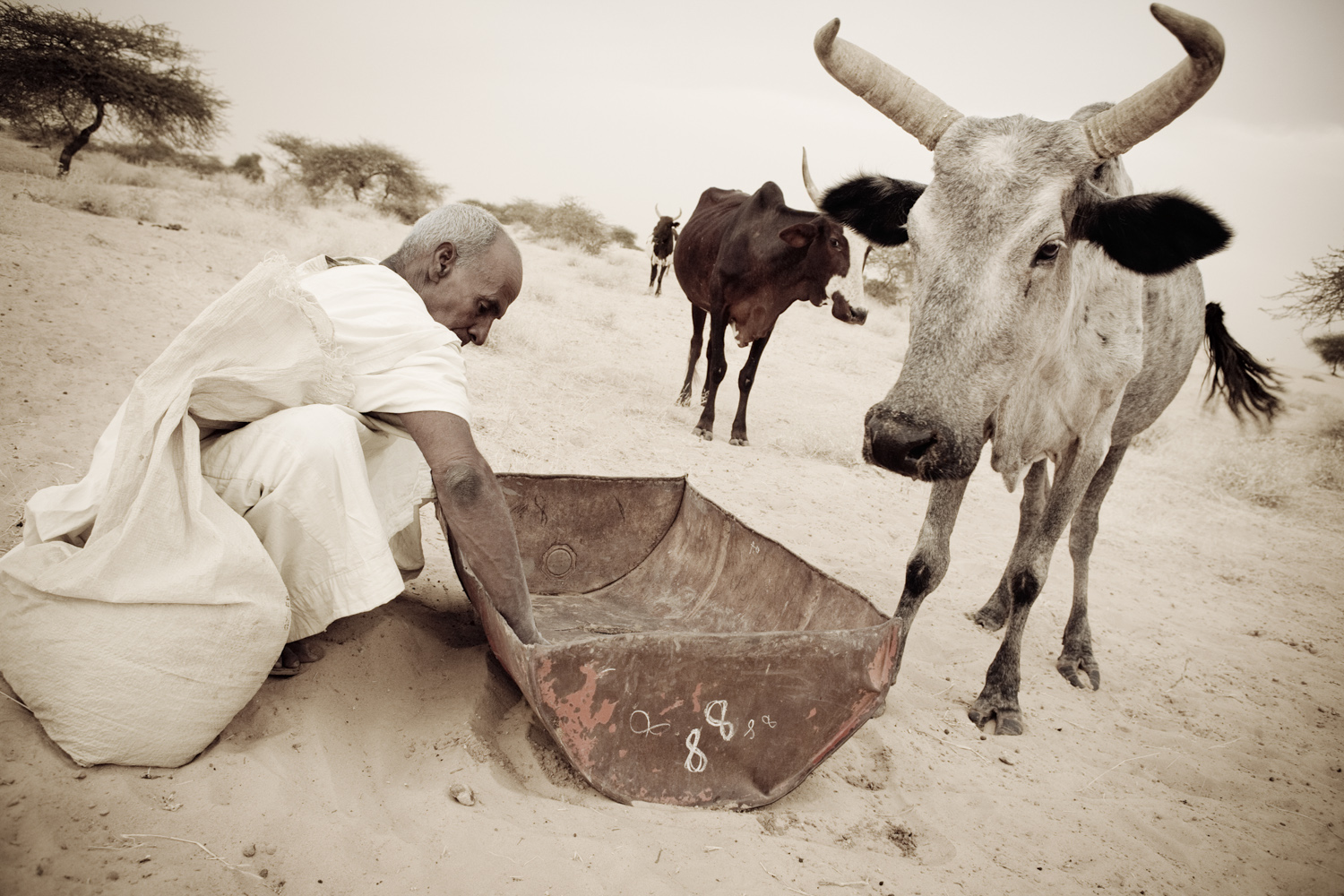 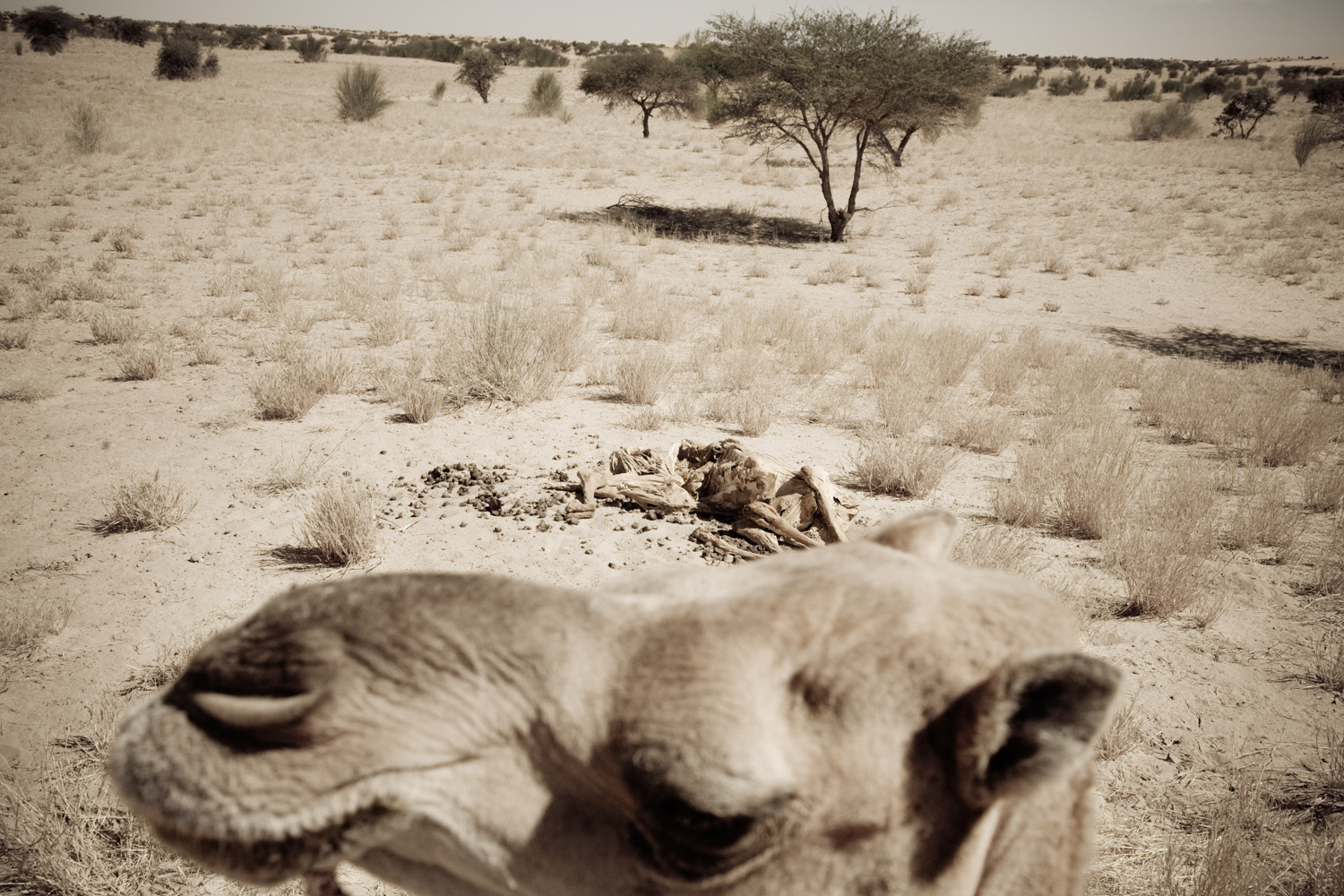 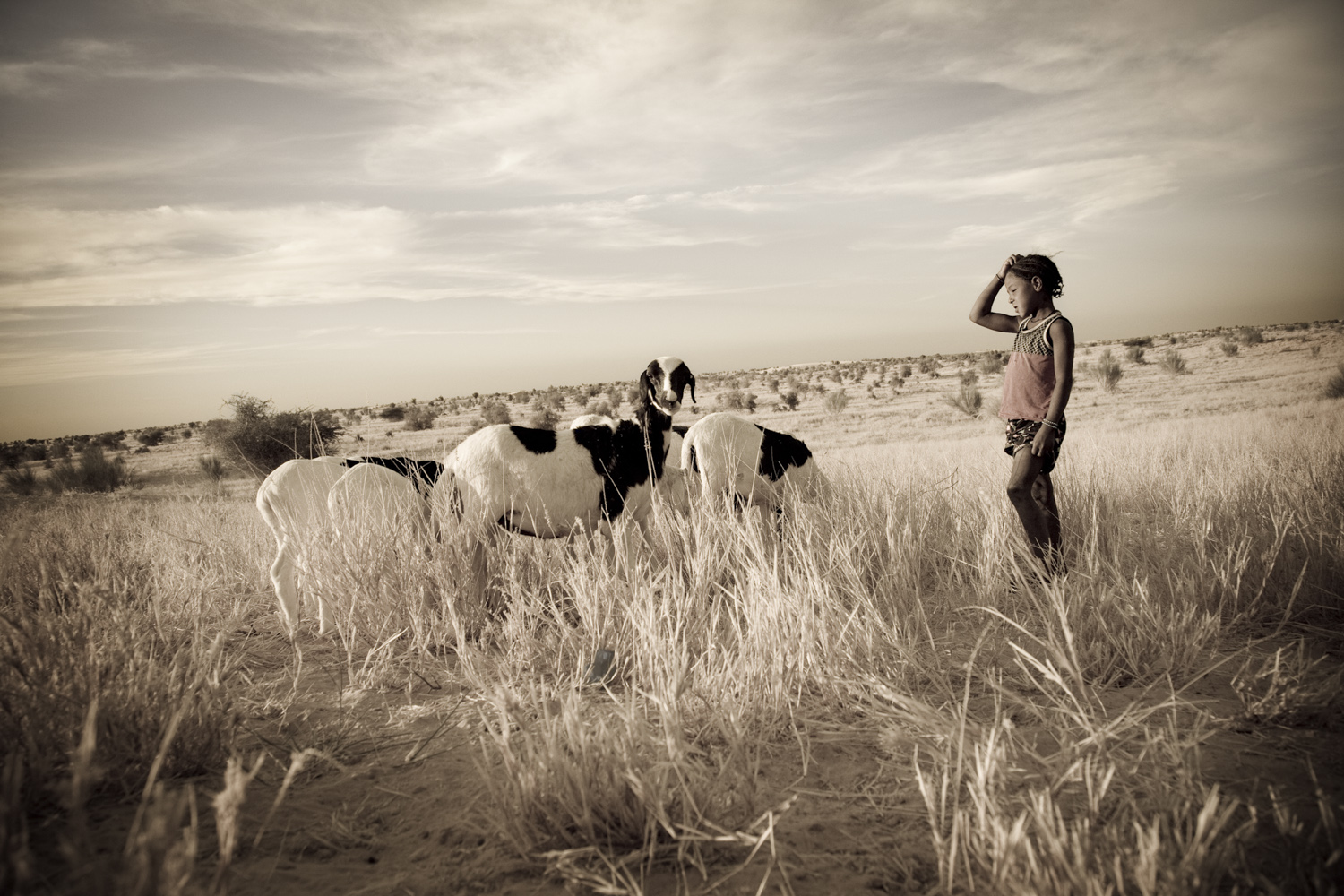 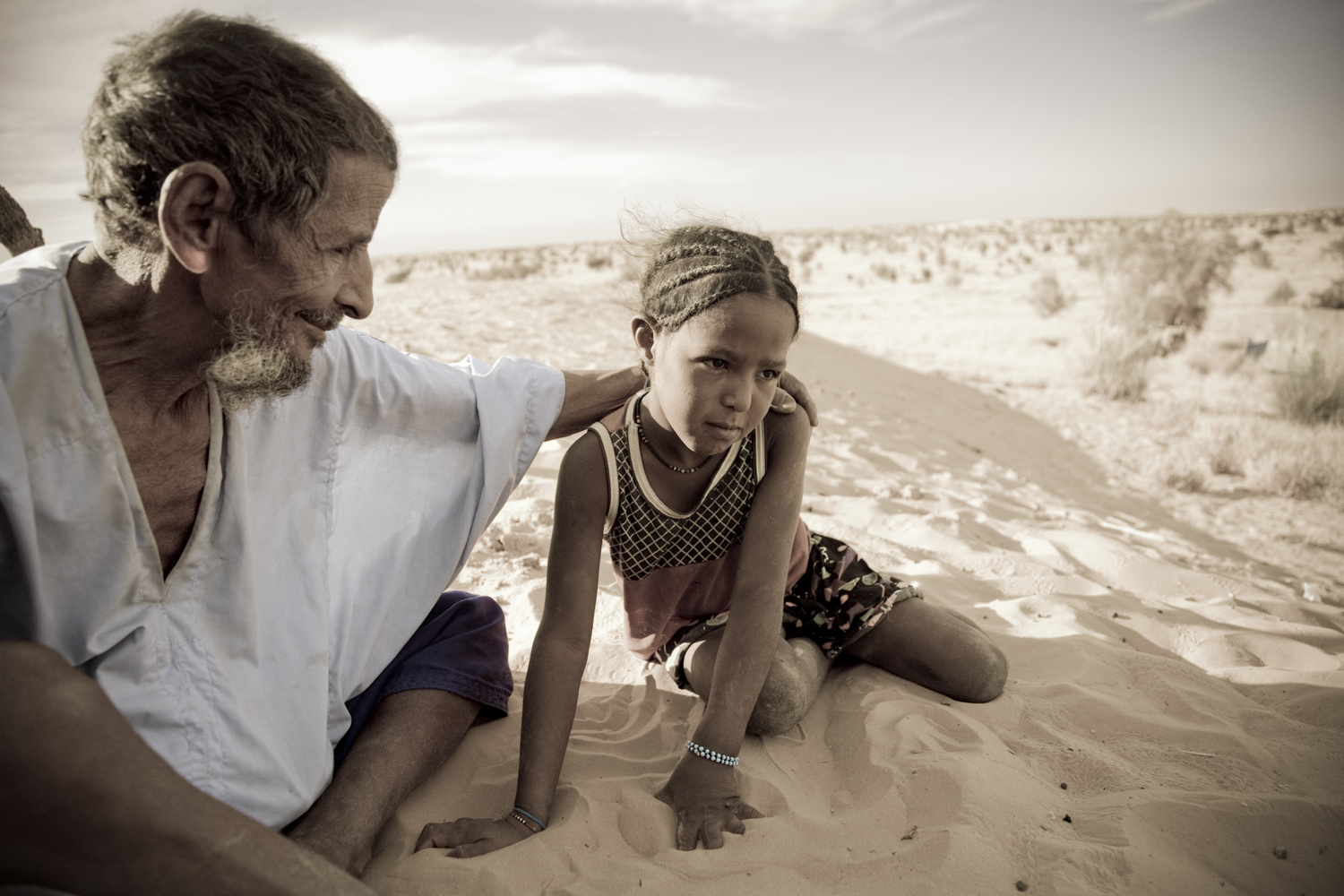 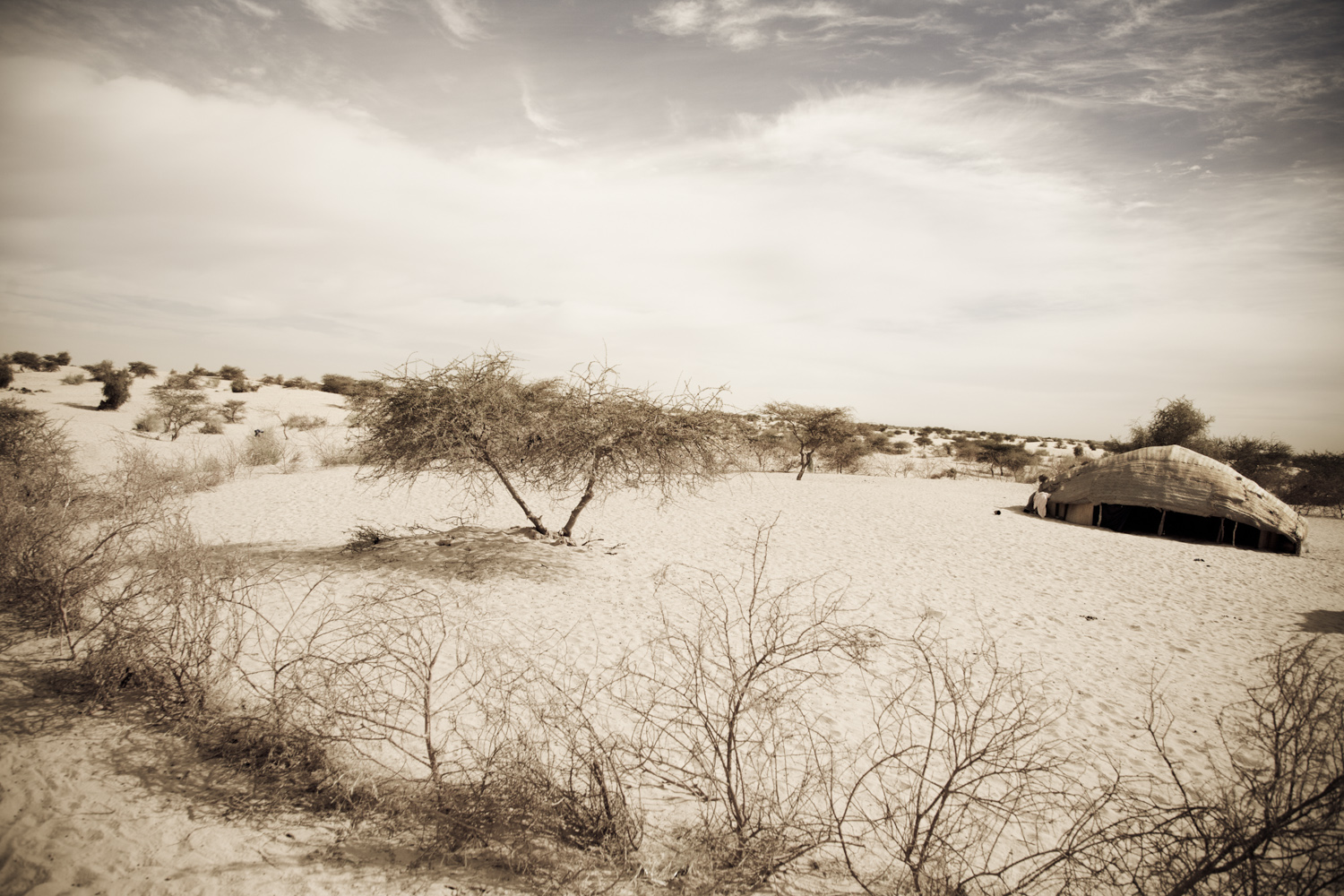 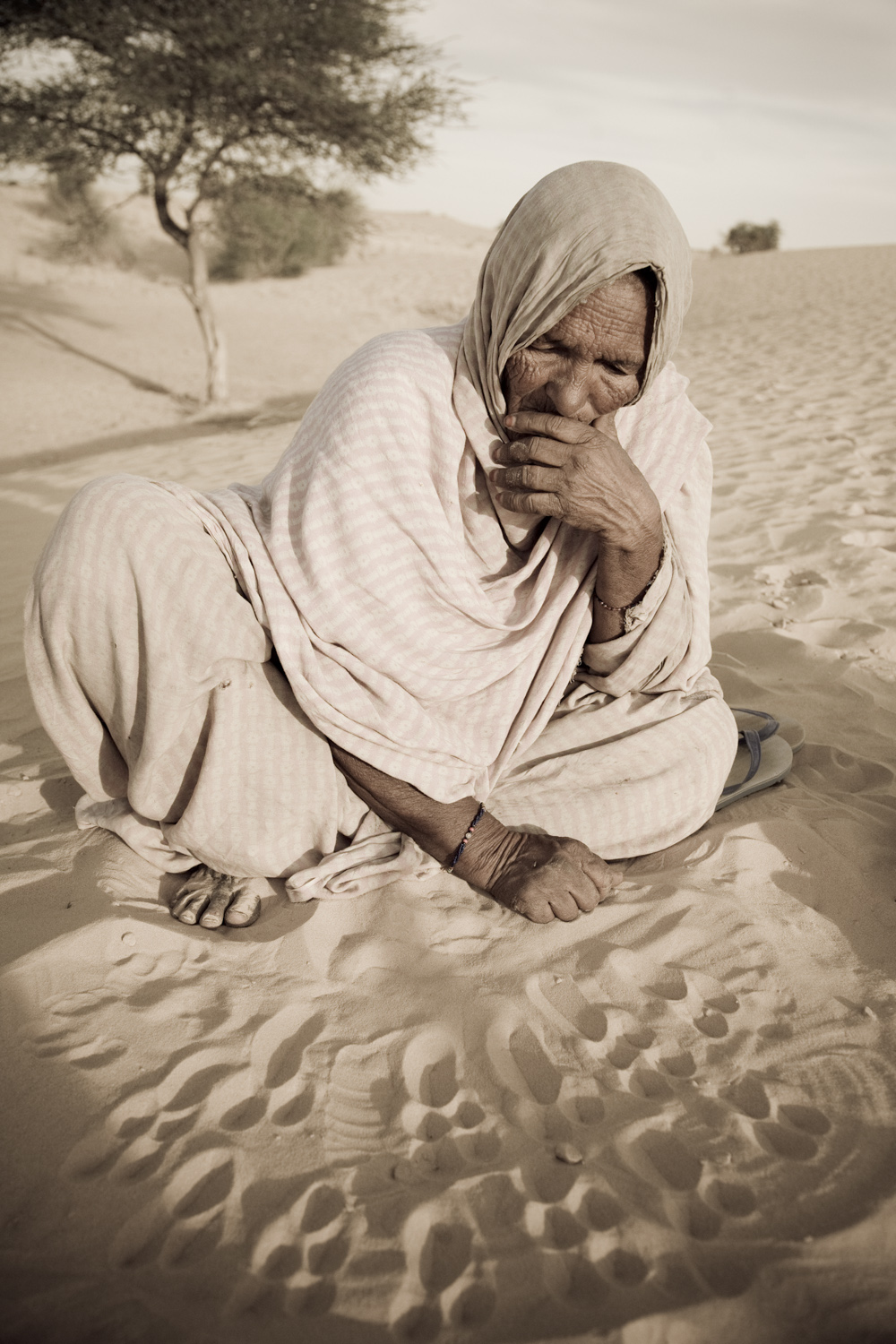 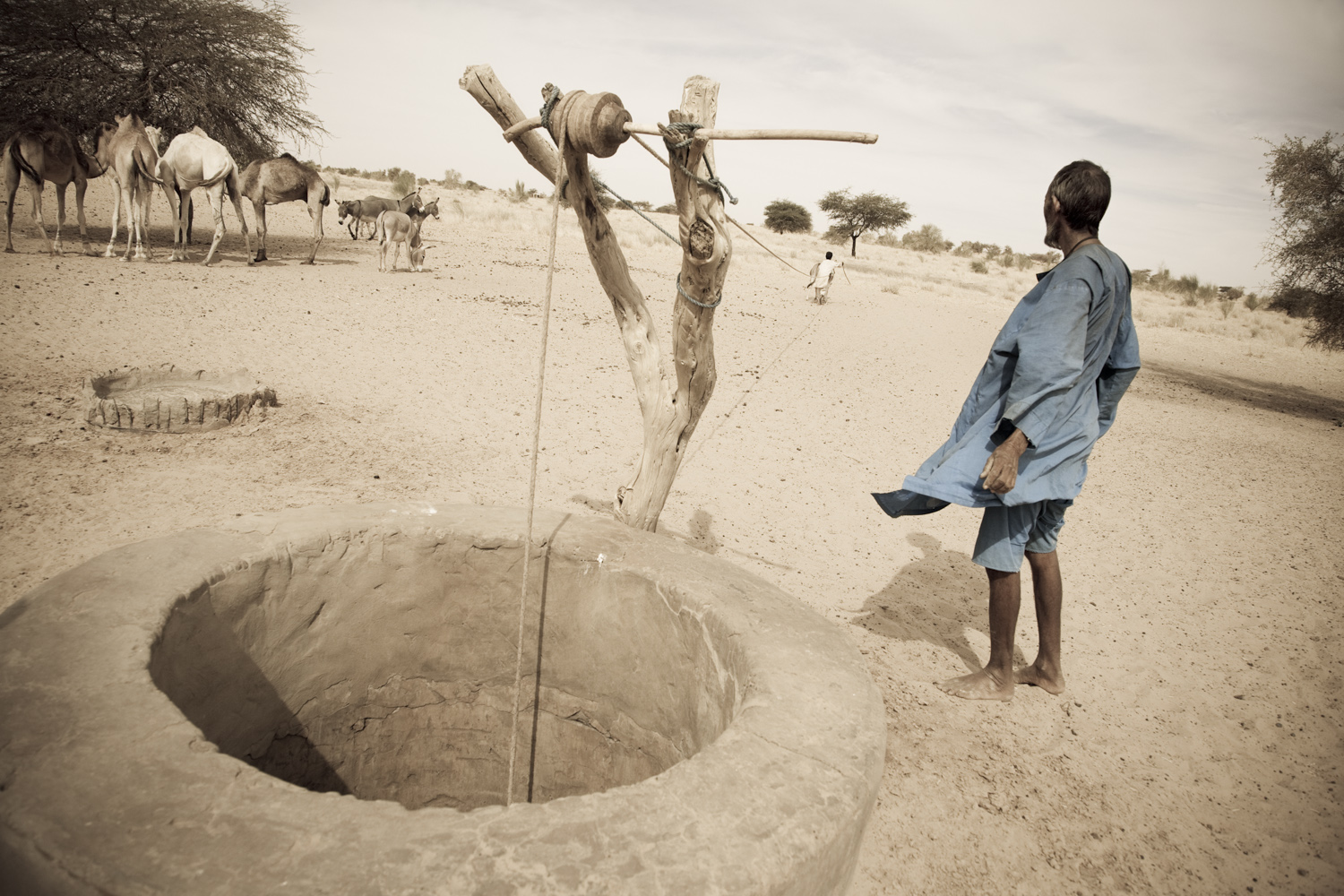 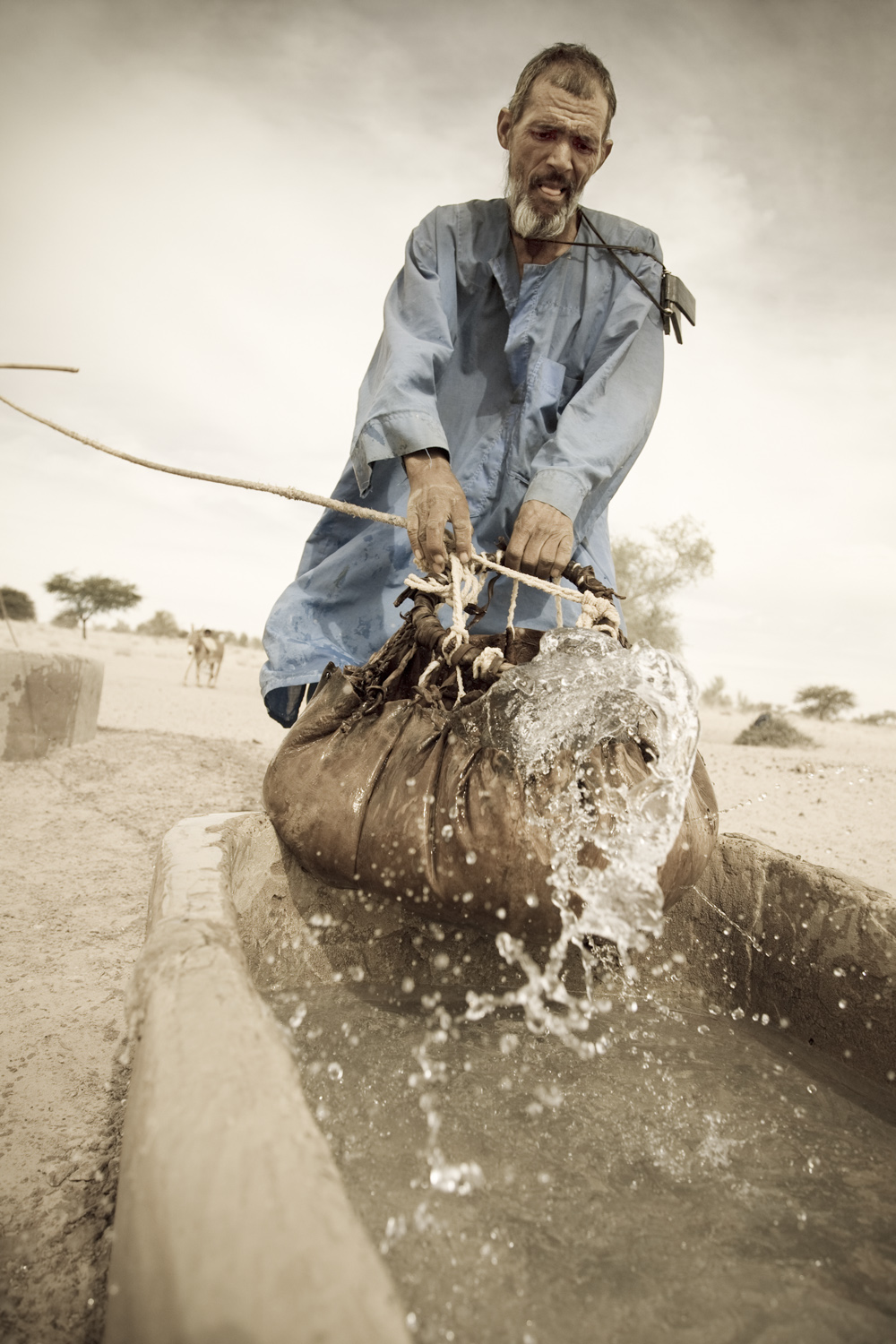 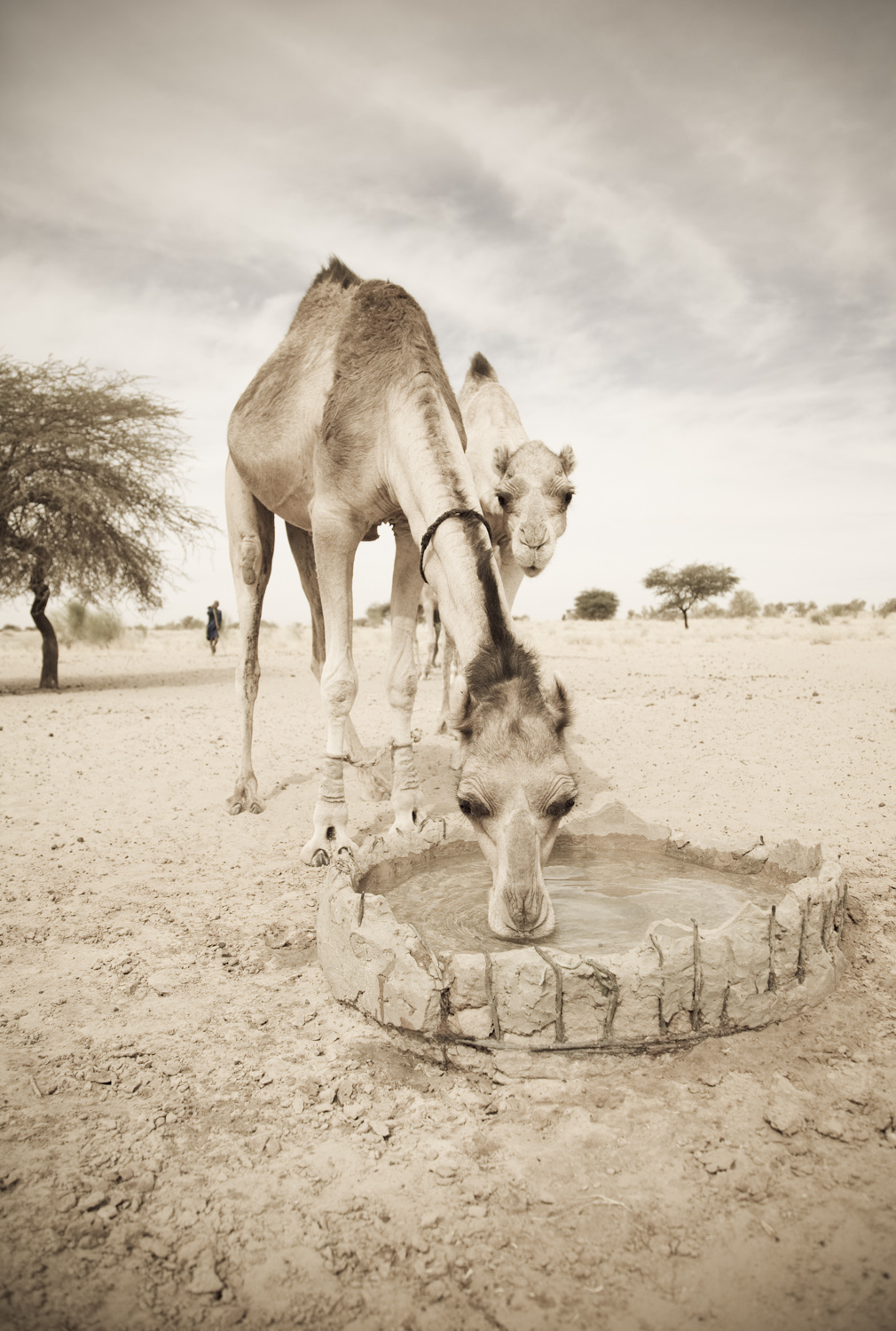 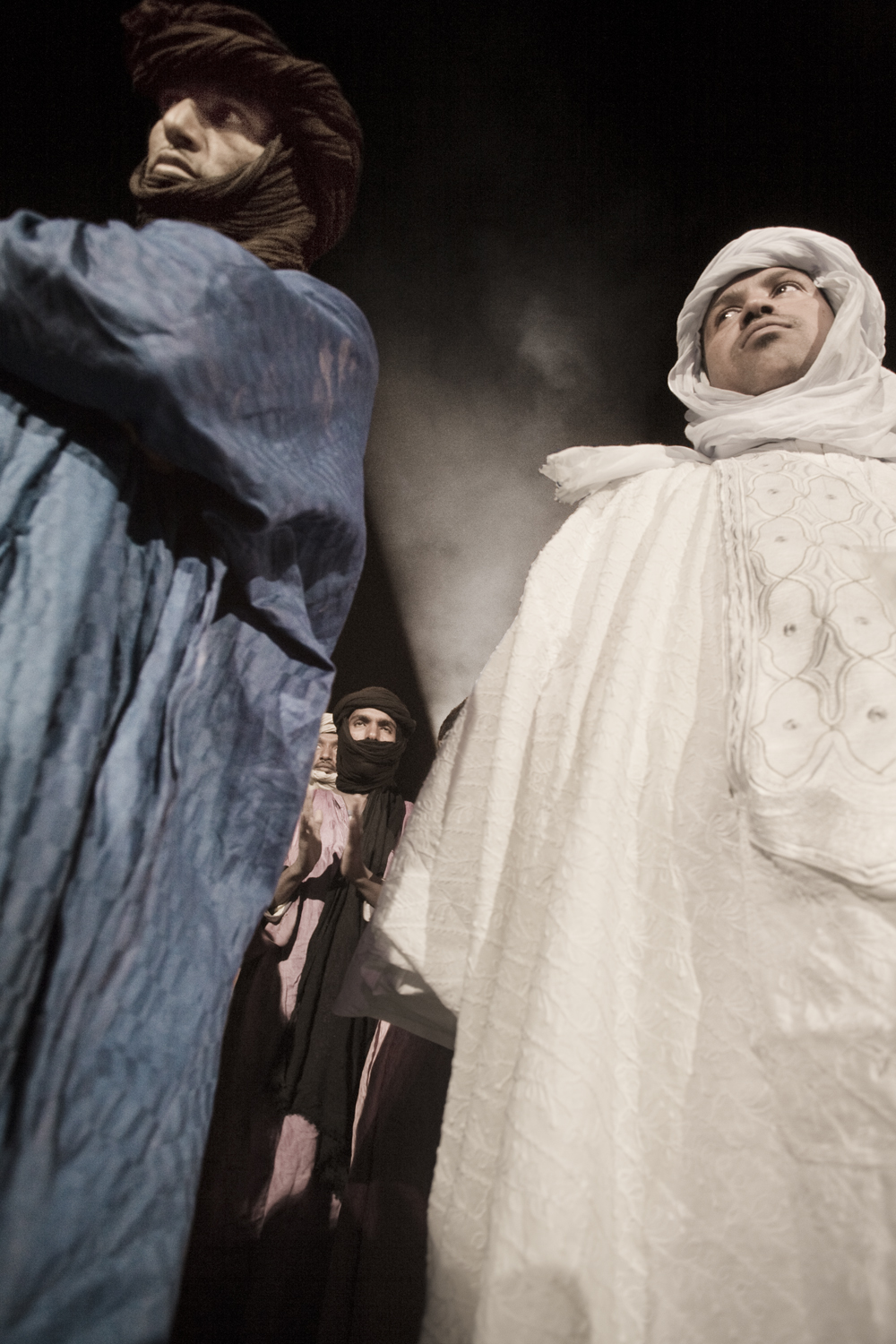 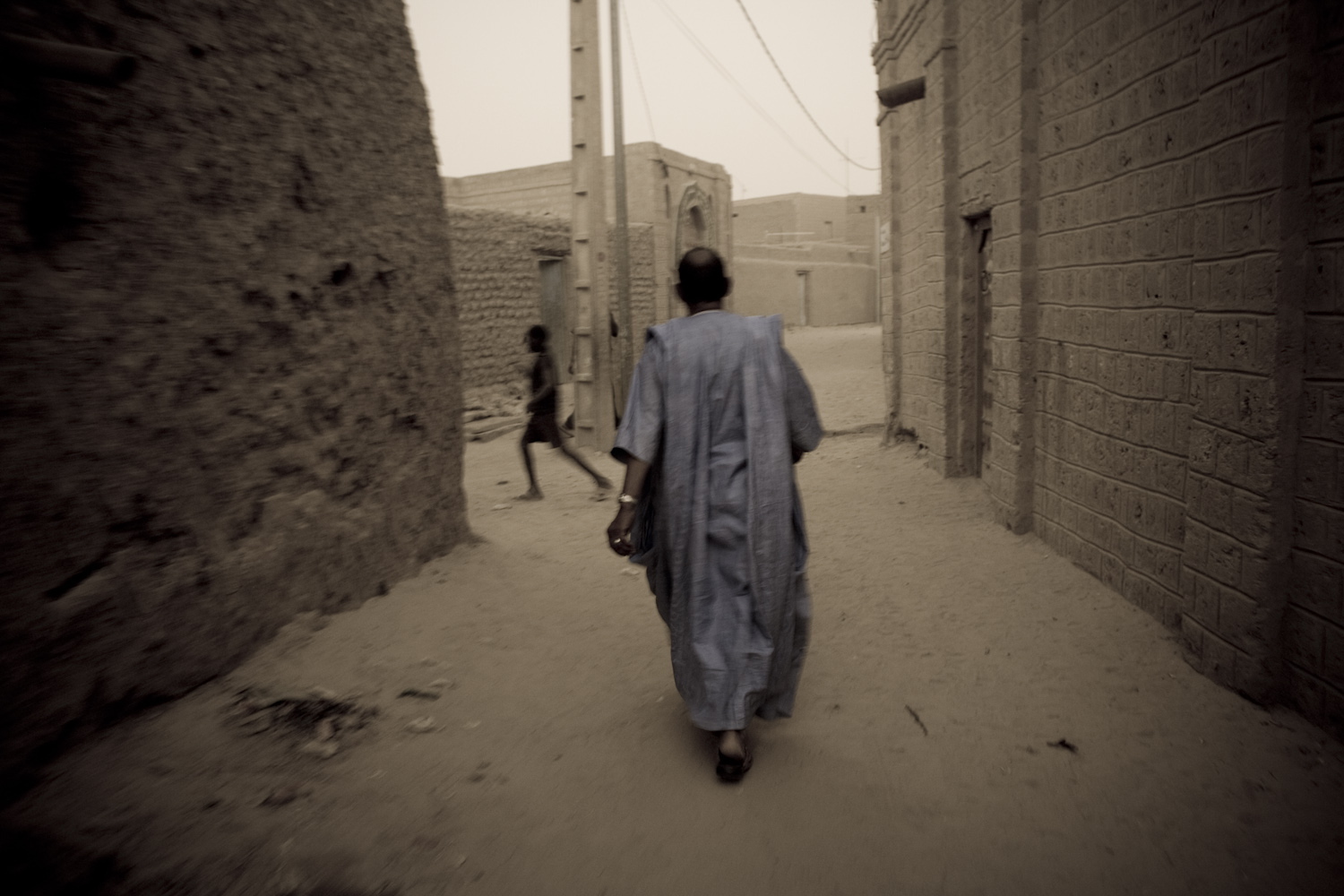